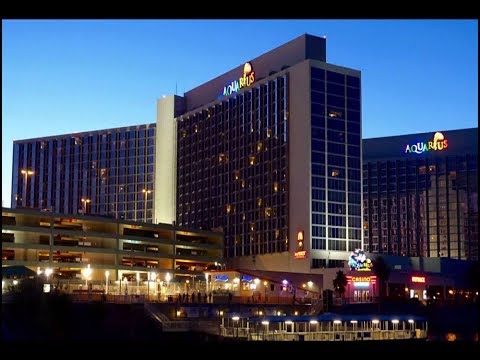 Hello Reddit.
I'm looking for some serious tips and ideas as the trip is almost complete, and we are only a few days from ordering everything.
We will fly from Denmark to Los Angeles, and stay at Crowne Plaza Redondo Beach for some days, before moving to Grand Canyon, but between we have a night at Laughlin at Aquarius Casino Resort.
In Grand Canyon we will sleep in Yavapai Lodge West, before the journey continues to Bryce where we will stay at Ruby's Inn.
In Las Vegas we will stay at the Luxor, continue to Death Valley with our Hotel being Furnace Creek. Before going to Yosemite at Best Western Plus Yosemite Gateway Inn, and in San Francisco at Hotel Whitcomb, Moving to San Diego for finish with the beach, but we have a stop at Pismo Beach (Hotel Sands by the Sea) And in San Diego we are at Best Western Bayside Inn..
What I would like is anyone who have been near these location, and have some tips for me, Would love any kind of help. Or if you got some terror stories from these hotel, please share them with me.
Or did you find some hidden gems we should visit on our trip.